There’s no shortage of flavor in this Cucumber Shrimp Salad! The simple chia vinaigrette ties the cucumber noodles, sauteed shrimp, and red peppers together with dynamic Asian-inspired flavors. It’s a fresh summer appetizer, side dish, or satisfying main.

Summer, in my mind, is a time for lighter, healthier meals. Not only are they delicious but on a hot day, meals packed with fresh fruits and veggies can help you stay refreshed. This Cucumber & Shrimp Salad with Chia Vinaigrette Dressing showcases all of these qualities in one easy dish!

This unique cucumber shrimp salad recipe makes enough to share, but it’s so tasty, you’ll want it all to yourself. The nutrient-dense mix of cucumbers and bell peppers paired with shrimp make a delicious low carb, low calorie meal that always keeps you feeling refreshed and satisfied.

Just like my Shrimp Avocado Cucumber Salad and Crunchy Cauliflower Rice Salad, this summer shrimp salad is easier to make than it looks. The fresh vegetables are tossed with chia seed vinaigrette and topped with buttery sauteed shrimp. Prepare the veggies and dressing while the shrimp cooks, toss it all together, and you’re done!

How to make a cucumber shrimp salad

This simple salad comes together in no time! All you have to do is cook the shrimp, prepare the fresh ingredients and make the dressing. Follow these step-by-step instructions to get started:

Step 1: Melt the butter in a skillet, then add the shrimp. Season with sage, salt, and pepper, and let them cook undisturbed until golden brown. Flip and cook on the other side until the shrimp are cooked through. Transfer to a plate.

Step 2: Lay the spiralized cucumber on paper towels and gently pat them dry. Trim the spirals into bite-sized pieces.

Step 4: Add the cooled shrimp to the bowl with the vinaigrette. Next, add the cucumbers, bell peppers, cilantro, and salt, and toss to combine. Serve and enjoy!

Can I make this a vegetarian/vegan cucumber salad?

Yes! If you need the salad to be vegetarian or vegan, omit the shrimp and use maple syrup instead of honey in the dressing. Add chickpeas, seared tofu, or cooked quinoa for extra protein.

How do you keep cucumber salad from getting soggy?

Using seedless cucumbers, like English, Japanese, or Persian, is a good start, but even these varieties can get soggy. To ensure you remove as much water as possible, sprinkle the cucumber noodles with salt and let them sit for at least 20 minutes before blotting away the moisture with a paper towel.

The salad is best enjoyed immediately but leftovers can be stored in an airtight container in the fridge for about 1 day. The cucumber will release water as it sits, so you may need to drain it before serving. 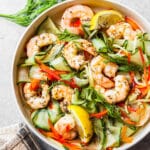 The salad is best enjoyed immediately but leftovers can be stored in an airtight container in the fridge for about 1 day. The cucumber will release water as it sits, so you may need to drain it before serving. 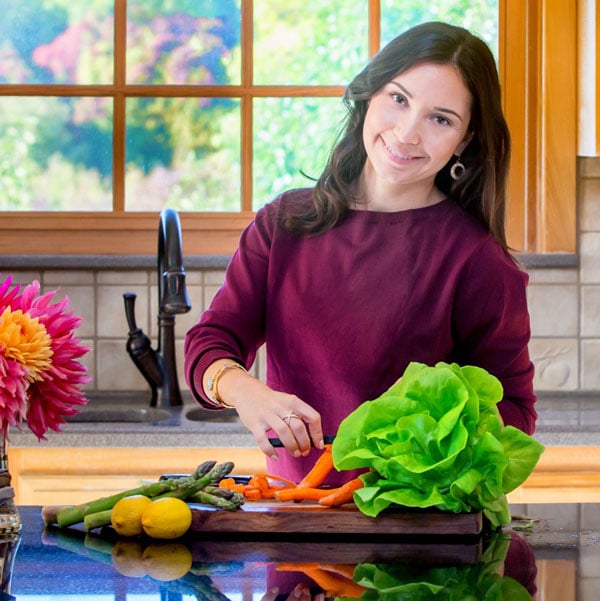 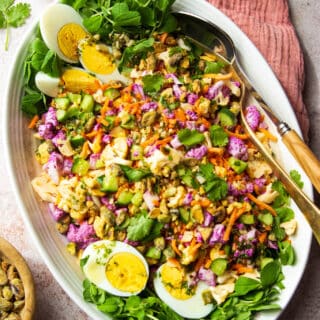 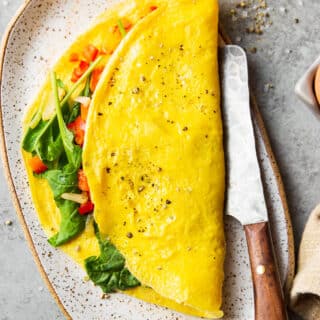 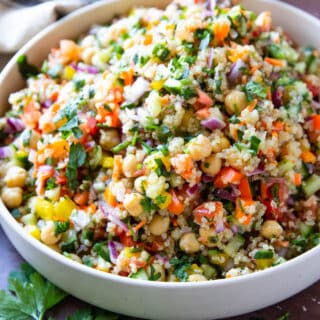 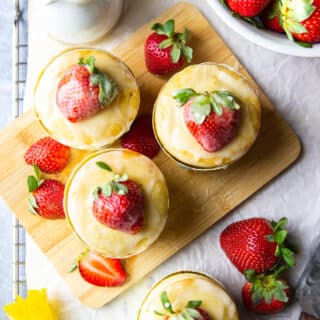